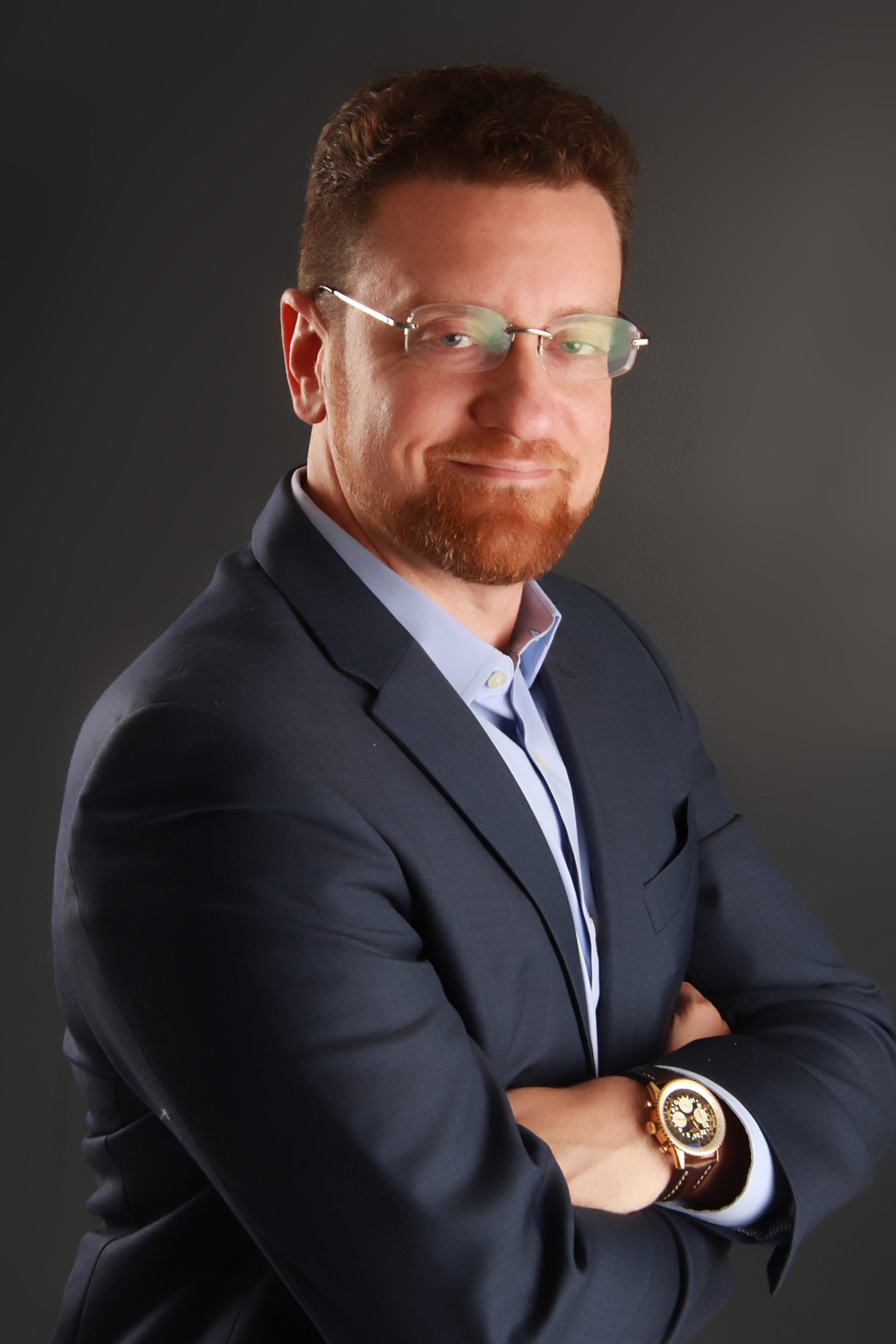 Jordan is described by his team as an inspirational leader possessing a combination of brilliant creativity and strong business acumen. The recommendations left on his LinkedIn profile by numerous peers, direct reports, and industry partners further showcase the influence he has had on those around him.

“I am very excited and proud to announce Jordan Goldman’s promotion to Executive Vice President,” stated James Donnelly, Castle’s Founder & CEO. “Since Jordan joined the company, we have experienced record year-over-year growth in revenue, market share, and brand recognition. Much of this success can be attributed to Jordan’s execution of our long-term growth initiatives and the incredible team he has built,”  Donnelly continued.

Jordan holds a bachelor’s degree in business from the University of Central Florida and is a Licensed Community Association Manager. He has over twenty years of real estate development, construction, and property management experience. Prior to joining Castle, Jordan held several leadership positions for one of the nation’s largest homebuilders, leading its Florida team to several first-place J.D. Power award finishes. Jordan currently sits on the Families First of Palm Beach County Foundation Board as an officer.

November 12, 2020
Before and After Community Turnover – What You Need to Know Webinar 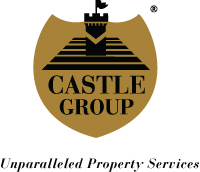 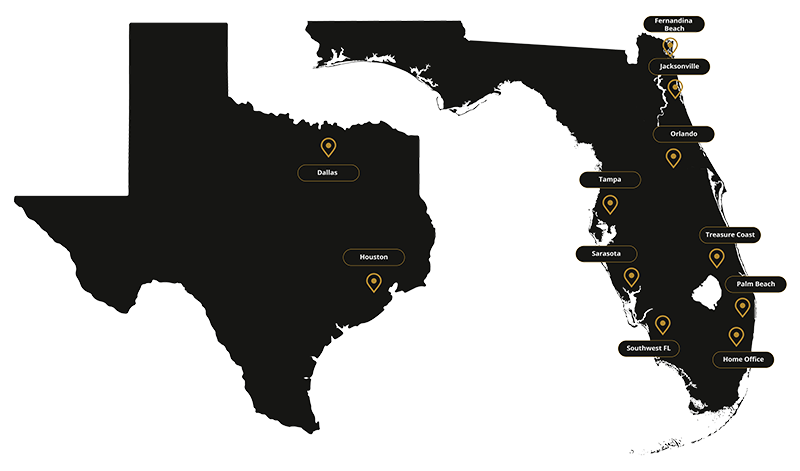